Microsoft wants to solve one of the biggest cybersecurity problems for today’s enterprises – vulnerable endpoints(opens in new tab) flying under the security radar.

The company has announced Microsoft Defender External Attack Surface Management, which looks to give IT teams a better view of their organization’s attack surface, including internet-exposed resources that could be harnessed in an attack.

Under the assumption that IT teams are quite capable of managing their own infrastructure, Microsoft is placing the emphasis on devices coming into the network following a merger or acquisition, devices becoming vulnerable with the use of shadow IT, problems with cataloging the entire tech stack, etc. 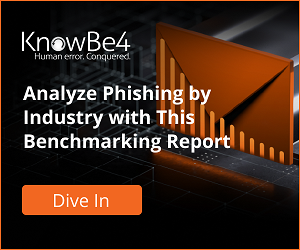