One of the potential encryption algorithms that was a serious candidate to be used in the quantum computing world has been defeated worryingly simply.

The algorithm in question is called SIKE (Supersingular Isogeny Key Encapsulation), and made it through the encryption algorithm competition set up by the US Department of Commerce’s National Institute of Standards and Technology (NIST). In other words, it came quite close to becoming the standard encryption algorithm in a quantum computing world.

More crypto wallets are being hacked and drained 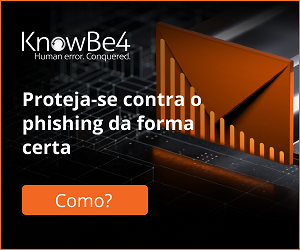