Facebook has just announced an improvement in its security features by making hardware security keys compatible with two-factor authentication across iOS and Android devices.

Since 2017, hardware security keys on Facebook accounts have only been available for desktops as an authentication method in their own right, without being able to be used alongside another method in two-factor authentication.

As of today, however, security keys will be available to to mobile users across the world, allowing anyone to set up two-factor authentication and log into Facebook on iOS and Android mobile devices using a security key. 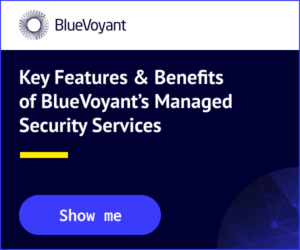