Here are the known improvements in the upcoming iOS 9.2 that iPhone and iPad users can look forward to

It’s been a bit more than a couple of weeks now since Apple released iOS 9.1, and the company is already working on a 9.2 update. Members of the beta program have installed it on some of their iDevices and […]

Source photo Last week Apple made the first public beta of iOS 9.2 available for those who had signed up for its software beta testing program. And today, just six days later, we get the second experimental iteration of the […] 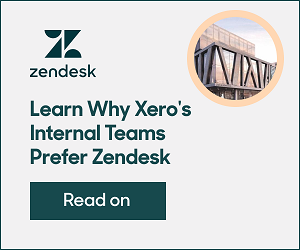