OnePlus 2 will have USB Type-C port, the company reveals

Last week OnePlus officially started its teaser campaign for its next flagship smartphone, which is due to be unveiled soon. Until that happens, though, the Chinese company has promised to reveal things about it bit by bit. The first such […]

Now the Apple Watch Ultra can actually be your diving computer...

Why High-Performance Computing as a Service (HPCaaS) Might Be the Right Solution For Your Business... 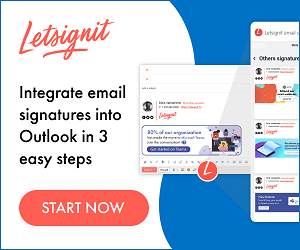