MIT scientists created a cell phone that can build itself

Scientists at MIT have created a self-assembling cell phone. The prototype, developed by MIT’s Self-Assembly Lab, is able to piece itself together in less than a minute. The concept behind the project, first reported by Fast Company, is surprisingly straightforward. […] 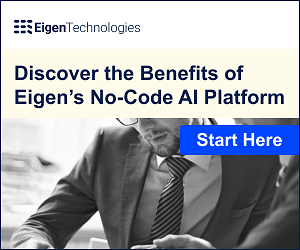