AMD is launching a new variant of its Radeon RX 6900 XT graphics card that is liquid cooled. This extra cooling allows the card to run at higher clock speeds, delivering better performance in games. Videocardz reports that the Radeon RX 6900 XT Liquid Edition also includes faster memory, at 18Gbps instead of the 16Gbps found on the regular RX 6900 XT.

This liquid cooled edition will be powered by a single radiator fan attached to the card’s shroud. AMD is using the same number of compute units, 16GB memory size, and 128MB infinity cache as existing RX 6900 RT models, but the card will be clocked at 2250Mhz instead of 2015Mhz.

Microsoft admits Windows 10 taskbar bug, and is working on a fix

How to use Razor View Engine in ASP.NET Core MVC

Remembering Windows Phone and Nokia Lumia – the good and the bad...

Google to make it easier for users to switch apps from iOS to Android...

OnePlus explodes in US smartphone market as battle for LG's share commences...

Google faces lawsuit in the US over Play Store monopoly...

This New Malware Hides Itself Among Windows Defender Exclusions to Evade Detection...

Microsoft reveals first Windows 365 pricing for PCs in the cloud... 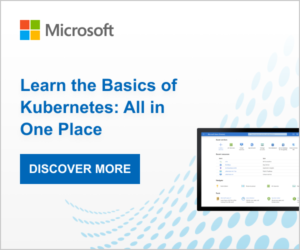