Intel has begun to add support for its codenamed Lunar Lake platform to Linux drivers. So far, the company has added support for network controllers that will be used for its CPUs in the coming years, but the addition clearly indicates that the company is working on something called Lunar Lake.

Intel recently added support for its Lunar Lake platform to the existing e1000e network driver that already supports such products as Tiger Lake and Alder Lake, reports Phoronix. This hardware enablement will be mainlined with Linux 5.15, when released this autumn. As a result, when Lunar Lake launches several years down the road, its network capabilities will be supported in Linux. 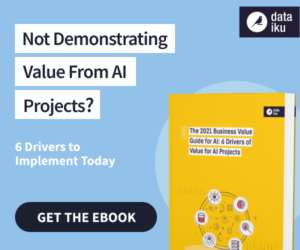