Intel has announced plans to discontinue its higher-end mobile 10th-Gen Core ‘Comet Lake’ processors. The CPUs will be available for order until 2022, but Intel is obviously scrapping the production of some higher-end chips using its 14nm fabrication technology. That makes sense because Intel now has two families of 10nm processors on the market. 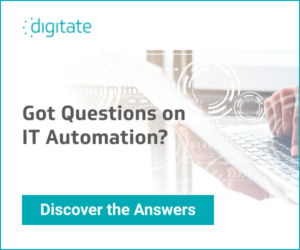