Linus Torvalds has announced the latest Linux update – version 6.0 – has arrived for testing.

In a public statement(opens in new tab), Torvalds explains that “there’s nothing fundamentally different about this release” despite taking on the new 6.0 number, which primarily serves as a tool to help distinguish releases.

While it may not quite be the same jump as macOS users will experience with Ventura which is due later this year, Torvalds says “there’s about 13.5k non-merge commits in here,” and a further 800 or so merges. 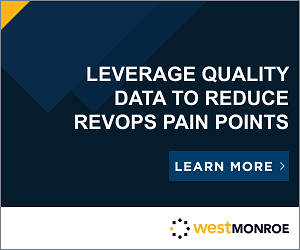