This isn’t the first time the two companies have had to work on improving Xbox controller support. Apple worked with Microsoft to add support for the Xbox Elite 2 controller and the Xbox Adaptive Controller to iOS 14 earlier this year. The support debuted nearly a year after the Elite 2’s release, though.

Google will bring Stadia gaming to iOS via a web app 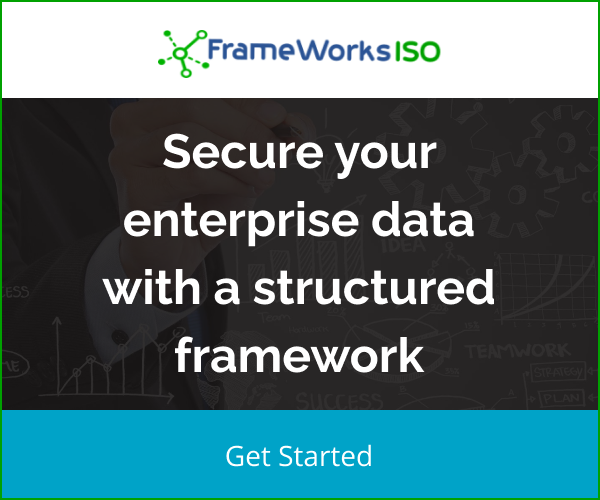