While the last Windows 11 update made these issues worse, today’s patch should fix them for good on the L3 cache latency side. The second outstanding issue affects AMD’s preferred core technology, which shifts threads over to the fastest core on a processor.

Trying to copy and paste text from images? Try this intuitive Mac app. 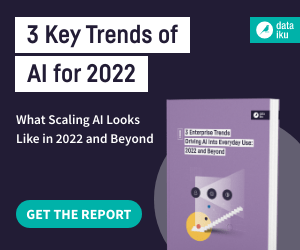