Windows 11 desktop is getting an iOS and Android-style makeover

Microsoft has quietly teased an upcoming feature for Windows 11 that will give users a new way to organize the desktop.

As revealed recently in a promo video presented during a Microsoft event, the company is working to bring app folders to the Windows 11 desktop, after rolling out a similar feature for the Start Menu earlier this year.

App folders have been a mainstay on iOS and Android for years and will presumably work in an identical fashion in this context, allowing Windows 11 users to declutter their desktop by collecting app shortcuts into thematic groups.

Chromebook 101: how to add another user to your Chromebook 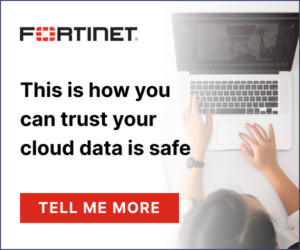