Facebook apologizes for that massive outage, says no user data was compromised

Guess who’s back after a 6-hour outage? It’s Facebook, and the company is sorry.

In an oddly short update on its engineering blog, Facebook explained the root cause of the outage that saw half the world suddenly post memes on Twitter, and the other half realize WhatsApp (another Facebook service that was down) isn’t a good backup for Messenger. 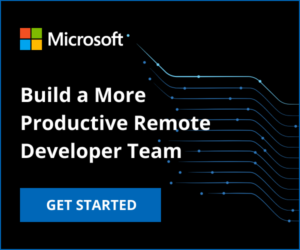