As we reported as early as July of 2018, major tech giants, including Google, Microsoft, Twitter and Facebook have teamed up to work on the so-called Data Transfer Project. It aims to allow for users to move their data fast and conveniently, without having to deal with anti-consumer limitations.

Now, in the US and Canada, Facebook has launched the option to transfer one’s Facebook photos and videos to Google Photos, which can be done through the “Your Facebook Information” menu in Settings.

An Overview of the New WAN Architecture Model—SD-WAN 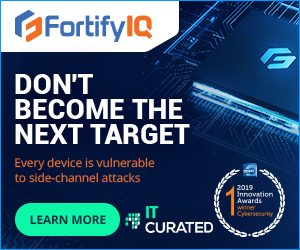