Google has been involved in the music streaming game for many years, but despite beating Apple to the punch with Play Music way back in 2011 and launching multiple different services over time, the search giant never actually became a major player in a thriving but incredibly competitive industry dominated by Spotify.

Of course, one of the reasons why Google Play Music popularity took a big hit in recent years was precisely the 2015 debut of YouTube Music, which essentially fulfilled the same core purpose.

The benefits & disadvantages of a digital wallet... 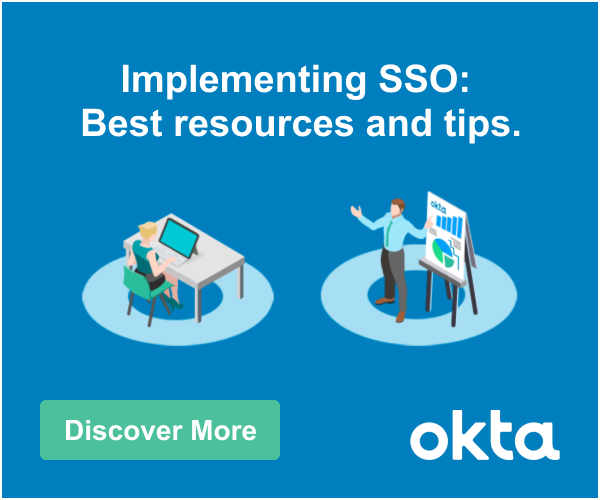