Multicloud is a more polarizing concept than I once thought. Because multicloud is an overwhelming trend these days, I often hear both sides of the debate about whether multicloud is the next evolution of cloud. Or will it simply create new problems we must later solve?

Many argue that multicloud can create more problems and thus cost than it’s worth. Multicloud does come with additional complexity that is expensive and needs more resources to manage. 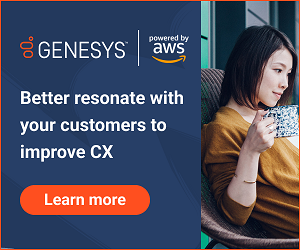