For the next, highly expected version of Android, Google is preparing to open the spigot not only on new features, but also on a long overdue interface polishing, all indicators suggest.

Not only did said new Android 12 interface leak out, indicating that this time around, Google may introduce Android 12 to devs this month and, unlike last year, showcase the beta at its I/O event in the spring, but that it is taking cues from the best out there, like Samsung’s One UI interface, say XDA-Devs, and with a good reason. Here’s what to expect from Google’s next Android 12 version.

As supply of Snapdragon 835 chips runs out, the F(x)Tec Pro1-X will switch to the Snapdragon 662 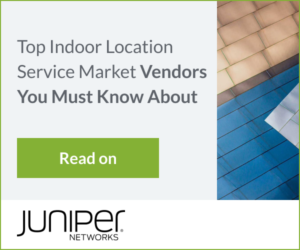