We’re still a few months away from Apple’s WWDC conference in June, when the company usually reveals its latest iOS iteration to the world. Every now and then – like with iOS 13 – Apple drops a few models from its supported devices list. According to French site iPhoneSoft, this year’s iOS update will likely bid farewell to the long-running 6s/6s Plus, the iPhone SE from 2016, and a few iPads, including the Mini 4, Air 2, and the iPad 5. 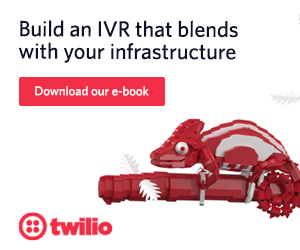