Look out below! Huawei’s global phone shipments are in freefall

Last year was a tough one for Huawei even though at the end of the day it managed to surpass Apple and ship nearly 240 million handsets. This was accomplished with one hand tied behind its back because of the company’s placement on the U.S. Commerce Department’s entity list for security reasons. Being on the list prevents the company from accessing its U.S. based supply chain. This means that Huawei cannot license Google Mobile Services; as a result, the company has to install an open-source version of Android on its new phones.

Computational storage: What is it and what are its key use cases? 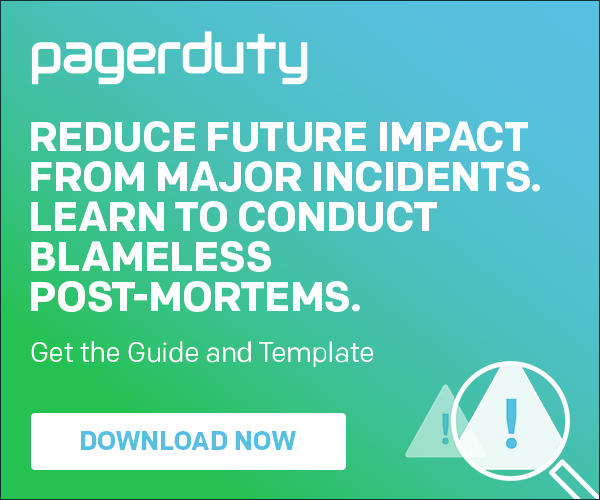