About four months ago OnePlus hosted an open discussion with 16 participants from its user fanbase at an online Open Ear Forums (OEF). The company mainly touched upon the upcoming OxygenOS 13 update, aiming to get a general idea of what said users expect from the new OS version.

However, since everything the participants managed to see was under an NDA, no detailed information came up after the discussion. Thankfully, thanks to OnePlus’ follow-up proposals, we got a sneak peek at some of the possible improvements we could expect. 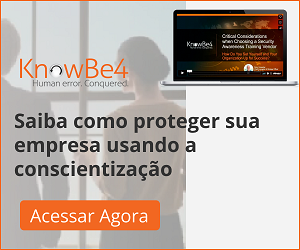