While it might take a considerable amount of time for Samsung to catch up with Apple in the tablet market, it’s surely trying. The forthcoming additions to its iPad Pro-rivaling Galaxy Tab S lineup, the Tab S7 and S7 Plus, are expected to get a significant display upgrade, per a new rumor.

Samsung insider @IceUniverse claims that both Galaxy Tab S7 and Tab S7 will sport a 120Hz display. The iPad Pro already comes with a 120Hz “ProMotion” screen, but what could give Samsung an edge is the OLED panels on its new slates. The tablets will likely include support for HDR10+ as well.

Samsung Galaxy Note 20 Unpacked event: what devices to expect and how to watch it 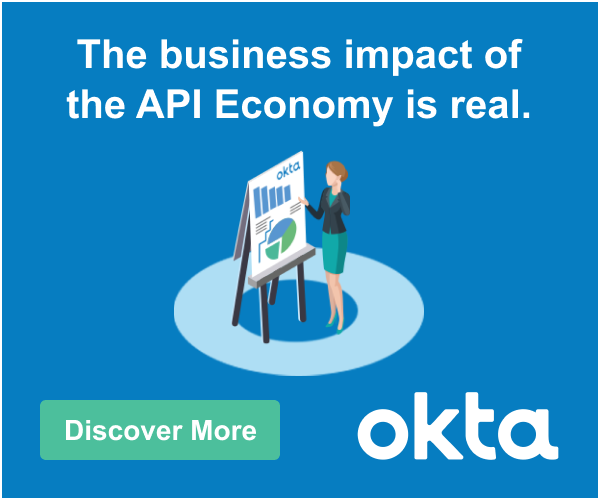