Vivo’s sub-brand iQOO is mainly known for its gaming-oriented phones, but with the Z-series, the company wants to appeal to a different audience – the Gen-Z. That’s why the series is called iQOO Z.

We have the iQOO Z3 in our hands – a toned-down version of the IQOO Z3 Pro. The duo was already announced in China back in April, but the vanilla Z3 is the only one that is available internationally.

OnePlus 9 RT to launch on October 15 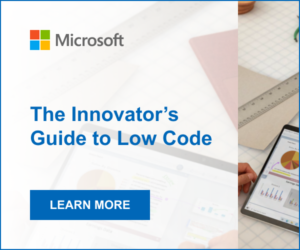