This Android malware is so dangerous, even Google is worried

Google has confirmed reports of the existence of an extremely potent Android malware(opens in new tab), and notified victims that they’re being targeted.

In a blog post(opens in new tab), Benoit Sevens, and Clement Lecigne of the company’s Threat Analysis Group said cybersecurity researchers from Lookout were right when they discovered, and warned users, of the existence of a dangerous Android virus(opens in new tab) called Hermit.

Hermit is allegedly built by an Italian software development company RCS Lab, and was initally used by state-sponsored actors to target certain individuals both in Italy and in Kazakhstan.

What is NoSQL? Databases for a cloud-scale future 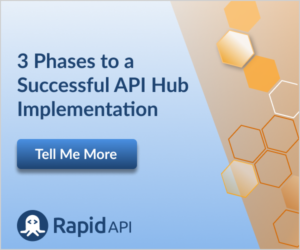