Of hacks and patches

Outside the insurance industry, few people likely noticed that Lloyd’s of London “will no longer cover the fallout of cyberattacks exchanged between nation-states.” It would be easy to overlook, except that Lloyd’s is a major global insurer; its actions will have a ripple effect. It’s already the case that ransomware attacks across the globe have prompted Lloyd’s syndicate members to charge higher premiums while pulling back coverage for rank-and-file enterprises by nearly 50%.

Nor does it stop with insurance. A decade ago, then U.S. Secretary of Defense Leon Panetta warned that cyberterrorism was a national security threat.

Apple to use Chinese BOE displays in flagship iPhone 15 models 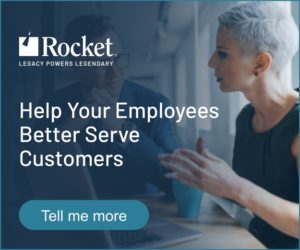