T-Mobile plans to turn up 5G speed this year, cover 90 percent of Americans with fast 5G by 2024

During its virtual analyst event today, T-Mobile outlined some bold plans for expanding its 5G coverage and speeding up its current offerings. The company says that by the end of 2023, it will cover 90 percent of Americans (about 300 million) with what it calls Ultra Capacity 5G (its faster mid-band and mmWave service). It also plans to cover 97 percent of Americans (approximately 320 million) by the end of 2022 with its slower low-band 5G, which it calls Extended Range. Currently, 125 million are covered by Ultra Capacity, with Extended Range covering 287 million. 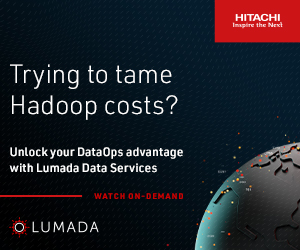