All the biggest announcements from Google I/O 2022

Google announced what felt like a million things across a two-hour keynote to begin its annual I/O developer conference. Instead of dancing around it, let’s jump right into all the biggest things Google showed off.

Google I/O is best understood as “the one where they show off the new version of Android” and that held true this year. Android 13 isn’t a huge overhaul of the Android experience, as it looks to be more of an iterative step forward than the big Android update it might be in other years. However, some of the additions are pretty neat. 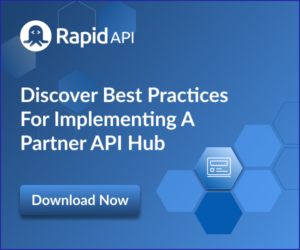