Oppo is slowly becoming a modern “Huawei,” at least when it comes to market share. The company’s future shapes to be even brighter after the merger with OnePlus. Although the Oppo brand doesn’t have a foothold in the US market, there’s plenty of other places where the Chinese giant is selling its products like hot cakes.

Its most recent gadget, the Oppo Watch 2 has been revealed just weeks before Samsung’s upcoming Galaxy Watch 4, which is expected to be introduced on August 11. This is one of the not-so-many wearables powered by Qualcomm’s new Snapdragon Wear 4100 chipset. 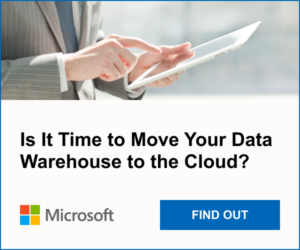